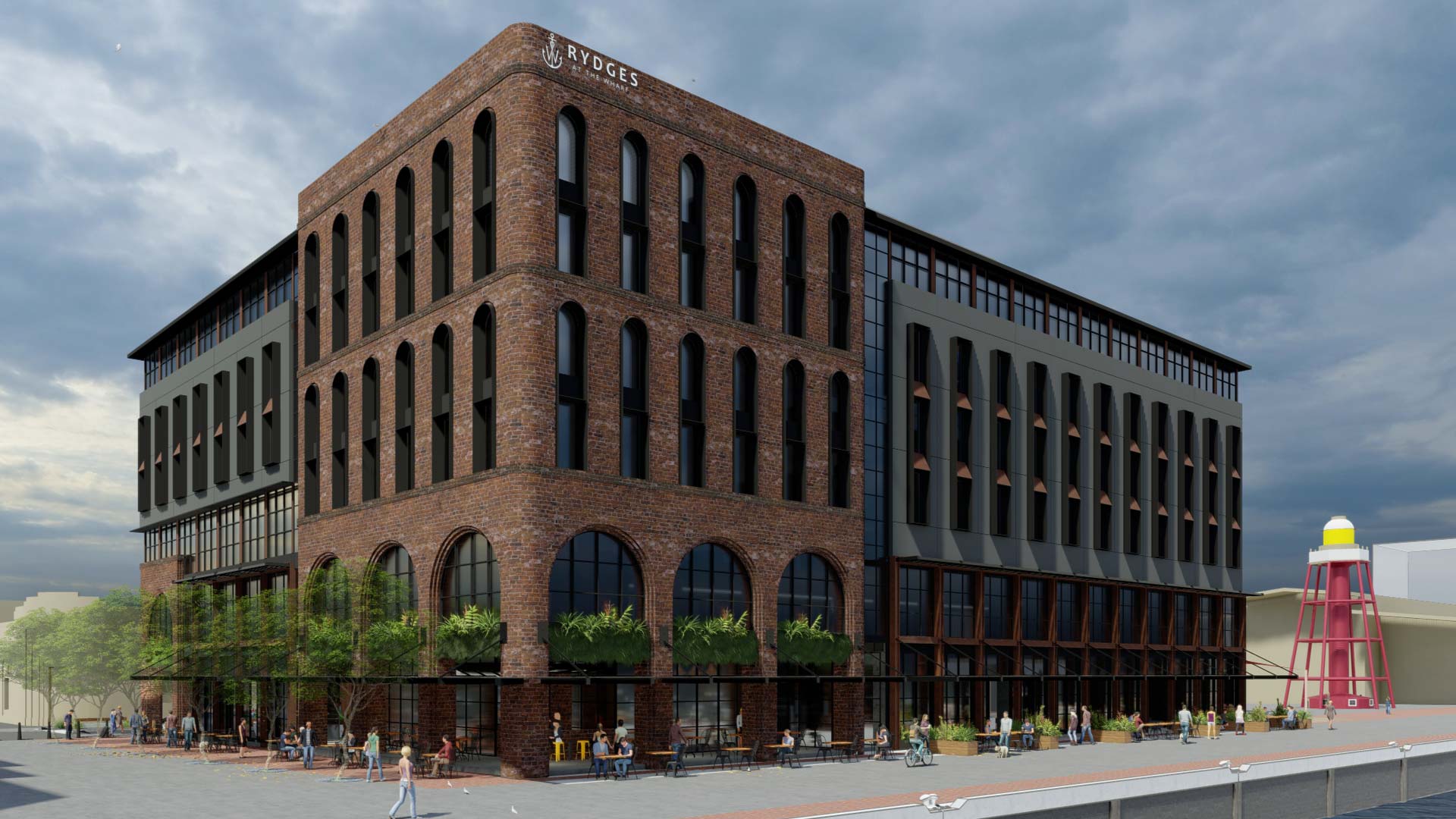 Posted at 01:06h in Commercial, Hospitality by ck_admin
Share